How Long Can a Ball Python Go Without Eating in Captivity?

In many ways, ball pythons are some of the best snakes for fledgling reptile keepers. But they occasionally engage in lengthy fasts, during which they steadfastly refuse food. The question is: How long can a ball python survive without eating? We’ll answer this and more below. 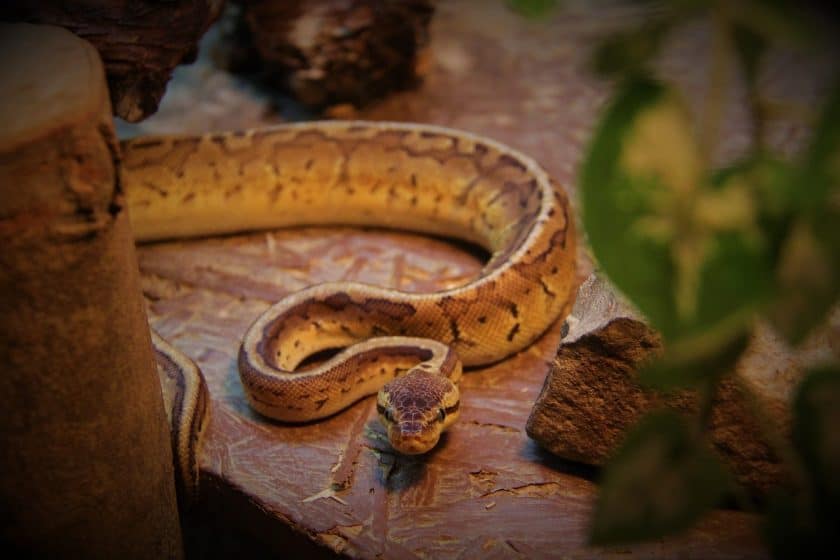 But even captive-bred ball pythons will occasionally refuse food, which leads to considerable frustration among keepers. It also leads to anxiety, as keepers are forced to wonder if their snake is going to starve before he resumes feeding.

How Long Can a Ball Python Survive Without Food?

It’s difficult to definitively state the length of time any animal can go without food, and this is especially difficult to do with snakes. As you probably know, many (if not most) snakes eat relatively infrequently. Fasts lasting several weeks are exceedingly common among serpents, and some may go without food for months.

Caveats aside, it’s likely that the average healthy adult ball python can survive several months without eating. Many refuse food during the breeding season, and some remain fat and healthy on a once-per-month feeding schedule.

I have personally cared for multiple ball pythons who’ve gone about one year without eating voluntarily, and there are reports of individuals fasting for twice this long. This obviously isn’t ideal, and snakes who go this long without food are almost always in poor physical condition. They’ll generally require veterinary attention and a lengthy recovery period to return to peak health.

Suffice to say, fasts lasting about a month or so are no cause for concern – it will take much longer for an otherwise-healthy ball python to starve. I generally try to encourage keepers to avoid worrying at all until their snake has fasted for a month.

How Long Can a Baby Ball Python Go Without Eating?

Once again, it is difficult to give precise estimates of the length of time a hatchling ball python can go without eating, but it is likely at least one month. So, don’t worry if your baby ball python refuses food for a week or two – he’ll likely resume eating quickly enough.

But, if your baby ball python refuses food four consecutive weeks in a row, you’ll want to contact your vet or a more experienced keeper for advice. From this point forward, it will be very important to address the issue and entice the snake to eat quickly, as young snakes may go downhill fast.

Is It Normal for a Ball Python to Not Eat?

In the wild, ball pythons likely go lengthy periods of time without eating. In some cases, this will occur because they cannot acquire food, but there are other situations – such as during the breeding season or shedding cycles – when it is possible that they’d actively refuse food as they do in captivity.

Nevertheless, while I wouldn’t characterize food refusal among ball pythons as “normal,” it is very common. Generally – and as long as they don’t do so for long time periods – occasional fasts are no cause for concern.

How Often Should You Feed a Ball Python?

Experienced keepers and breeders debate the ideal feeding schedule for ball pythons, but most would agree that a once-per-week feeding schedule is a good default approach. However, young ball pythons may be willing to eat every two or three days while growing rapidly, and large, mature males may remain at a healthy bodyweight when fed once every four weeks or so. You must also consider the size of the prey you’re offering – two large mice may provide more calories than one small rat, for example (depending on your definition of “large” and “small”).

If you are unsure about your ball python’s body weight and condition, seek the guidance of your vet or a more experienced keeper.

Can a Ball Python Starve Itself to Death?

In rare cases, ball pythons may fast long enough to lead to their death. This is somewhat rare among captive-bred individuals, but it is possible. So, while it will take a ball python quite a long time to starve itself, you must realize that it is within the realm of possibility. 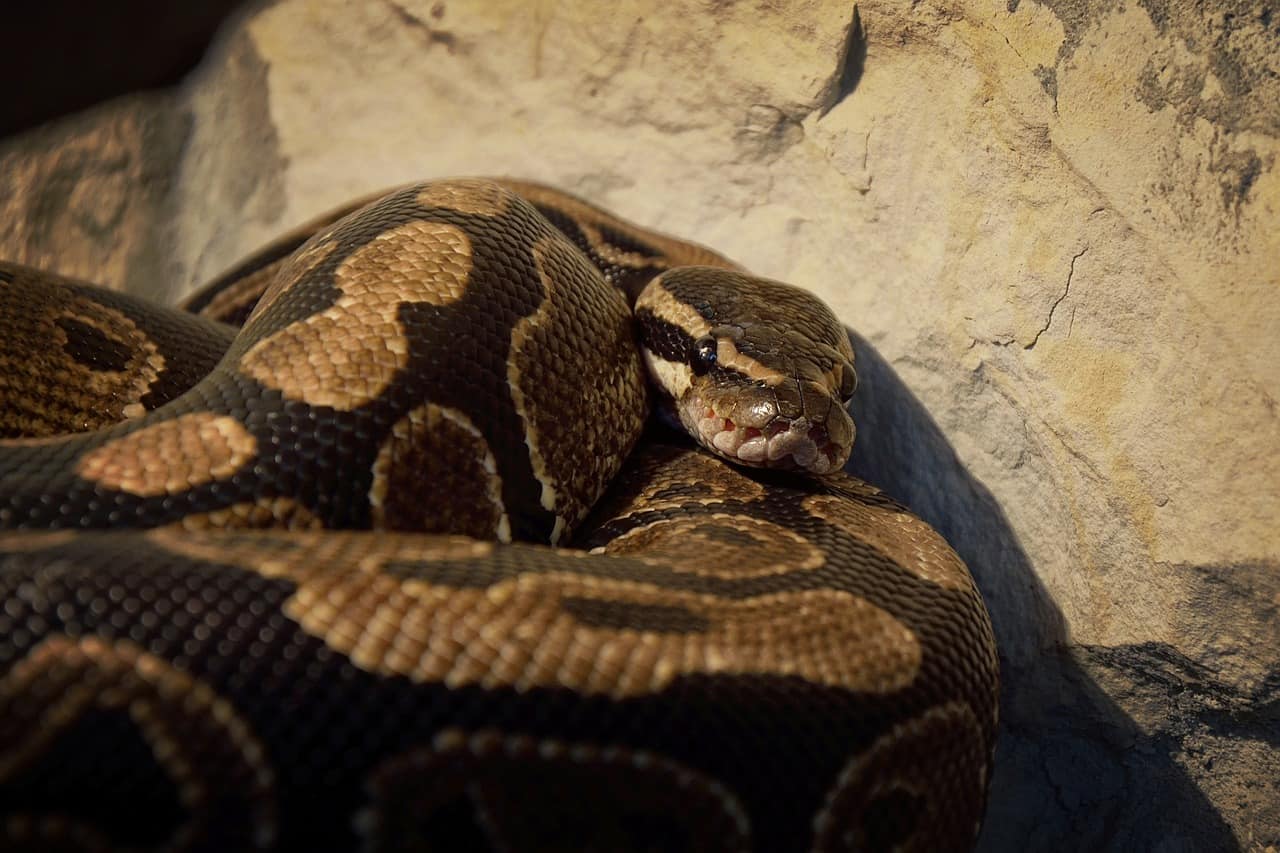 While ball pythons are infamous for refusing food at times, keepers should understand that this is not as common as it used to be. Also, while food refusal can be cause for concern, you needn’t panic anytime your snake refuses a single meal. Until you reach or pass the one-month mark, there’s usually no cause for worry.

We hope you’ve enjoyed this article and would encourage you to share it with your snake-keeping friends if you found it helpful. Also, be sure to share your ball python fasting stories with us in the comments below!

2 thoughts on “How Long Can a Ball Python Go Without Eating in Captivity?”