Naming a pet snake is easy for some and a painstaking brain effort for others. If you belong to the latter group, or are just looking for inspiration, you’re in luck. We’ve prepared over 100 awesome pet snake ideas just for you and your crawly pet. 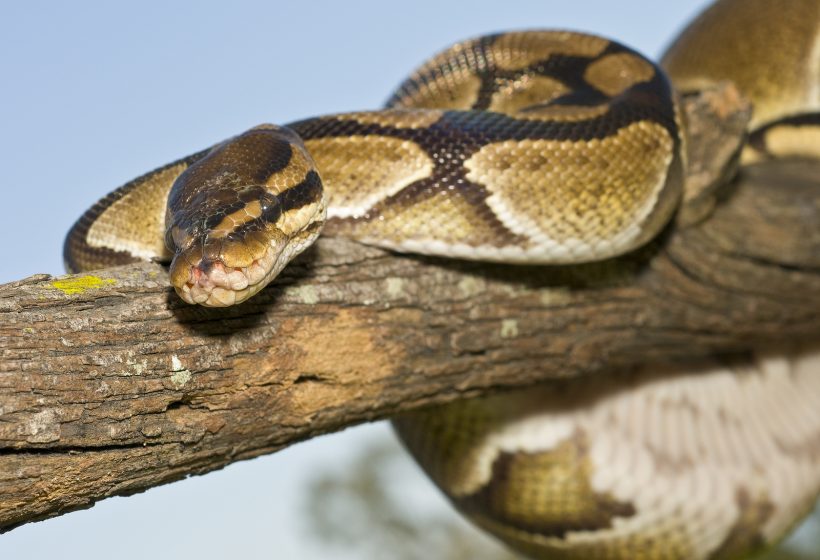 Snakes are extraordinary creatures – that’s why they have fascinated us since the beginning of (human) time.

Therefore, it is no wonder that there are many snake-inspired names and many snake characters in mythology and fiction.

If you are a fresh pet snake owner, you have probably wondered:

This article is here to answer these questions.

If you have been wondering how to find a perfect name for your smooth little beauty – dive into our 113-names-long snake names list!

When we say “good snake names,” we mean an appropriate name – that will be in tune with the general look, feel, and character of a snake as an animal.

You’ll agree with me here – naming your snake “flurry” or “fleabag” doesn’t quite do it. 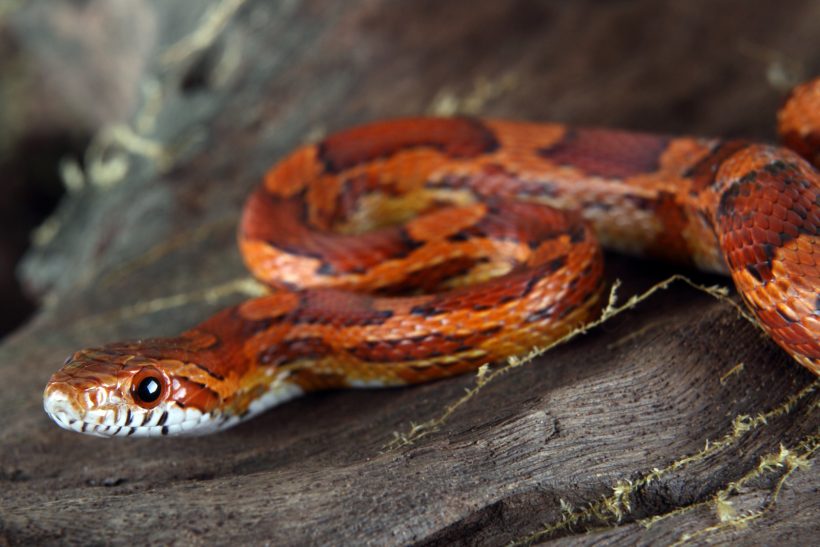 “It’s a boy?” Here are some fine male snake names:

If you stop fearing them, you will find that snakes are really funny creatures. How come?

Well, mostly because they differ so much from us. Consider this: Snakes have no legs. They have to crawl through their lives. On their bellies. Some species such as the egg-eating snakes can look quite grotesque and ridiculous when feeding. And hognoses – oh my those drama queens!

Perhaps my favorite universal funny snake name would be Snek – according to the snake meme.

Now let’s look at some more specific ones.

Funny Names for Hognoses (Mostly Based on Their ‘Play Dead Behavior’) 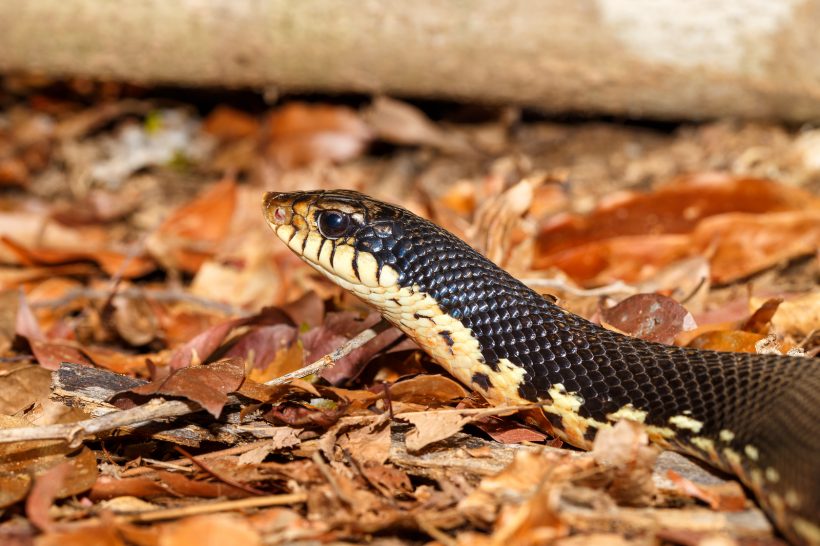 A large majority of snake species are cool and laid-back creatures that mean no harm. However, that small fraction of dangerous species, plus numerous mythological roles in legends, fairytales, and, famously, religions (forbidden apple, anyone?), give snakes a bad – or badass – reputation.

That is why many villain or otherwise badass names fit perfectly for many pet snakes.

Besides the ‘badassness’, we could also focus on the inherent cuteness of snakes. Just imagine a juvenile, curled-up ball python, and you’ll know what I’m talking about!

Green snakes are especially beautiful and charming – and here are some appropriate names to point out how special they are.

In this part of the list, I’ve included the names of famous snakes from pop culture and celebrities who could be a good inspiration for snake names. 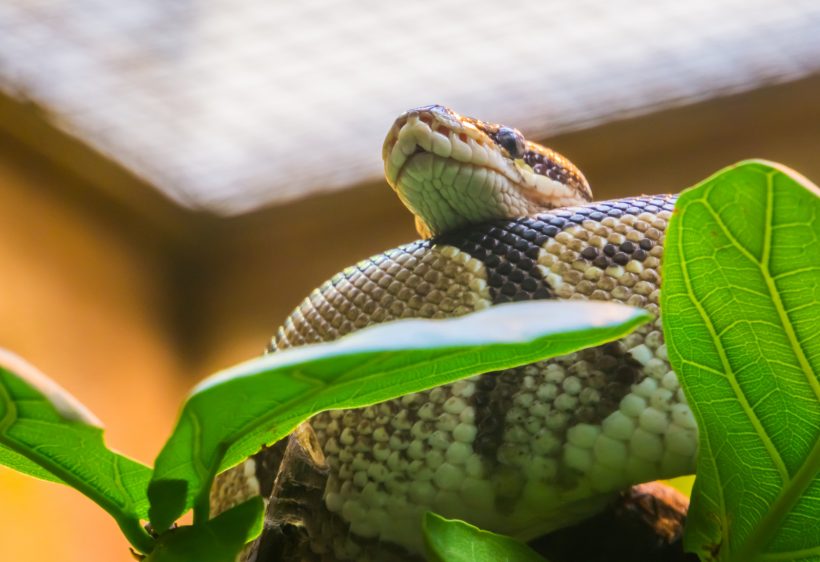 Unique snake names do not come from pop culture or associations with snake traits, as many people will come across these ideas.

So, how to get a completely unique pet snake name?

One solution may be to look at the dragon names. Snakes and dragons share many similarities. In fact, in many cultures, dragons essentially look like overgrown snakes. That is why it is completely legitimate and cool to emphasize this by picking a dragon name for your snake.

Here are some examples and their meanings:

How to Come Up With a Good Name for Your Pet Snake?

As my colleague Ben suggested in his ball python names article, you have complete freedom to choose the name for your snake – you have no limitation on your choices or imagination.

However, there are a few things I’d like to advise you against.

Do not give your snake an offensive name

Although giving your snake an offensive name can seem like a funny idea to you and your close friends, it will probably not fly well when you have to say it in public – for example, in front of your parents, a teacher, or a teacher at the vets.

Since snakes are a cause of fears and phobias in many people and are still persecuted and killed in many parts of the world, each pet snake is sort of a serpent ambassador. That is why I would abstain from giving snakes names that amplify their bad rap. These could include “Killer” or “Abomination.”

Also, although you may find it funny if you have a dark sense of humor, naming your snake according to prey animals (for example, “Mr/Mrs. Mouse”). It may be too morbid for most people.

And lastly, do not give your snek a name according to a real person to point out how vile that person is. It is not fair to the snake to symbolize a personal conflict.

Has this article inspired you to find that perfect pet snake name? I sure hope it has – and that you loved reading the lists as much as I enjoyed compiling them.

Naming your pet is always a special act of bonding. Take your time to pick the ideal name for your wiggly pet, and you won’t be sorry later. And have fun with it. What could be cuter than watching your pet ‘Shorty’ growing up into a 6 feet long serpent friend for life?

What’s your favorite pet snake name? Would you like to add any? Drop them in the comments – we would appreciate it!